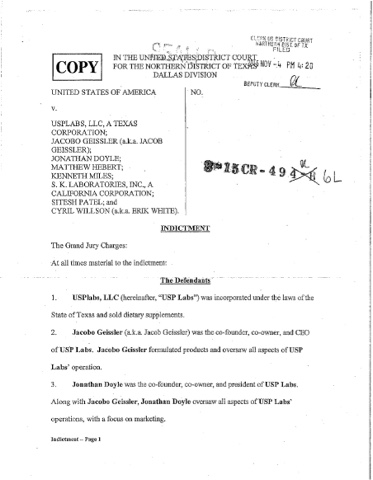 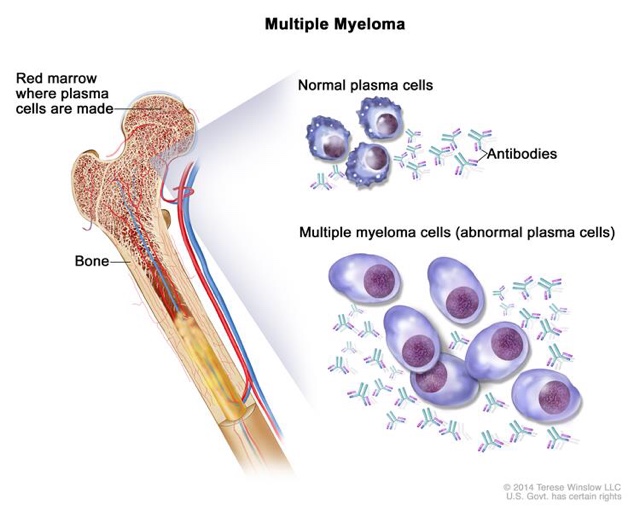 The AP (11/17, Johnson) reports that the Food and Drug Administration approved Johnson & Johnson’s Darzalex (daratumumab), a drug “for treating the incurable blood cancer multiple myeloma in patients who’ve failed prior therapies and have few options left.” The drug is not only the first biologic, but also the first monoclonal antibody approved to treat multiple myeloma.

Posted by Unknown at 6:17 PM No comments: 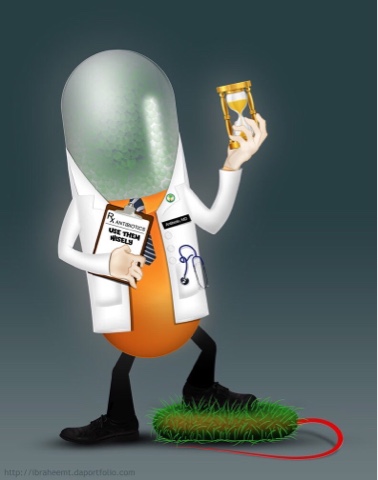 Reuters (11/17, Kelland) reports that according to the World Health Organization, peoples’ misunderstanding and ignorance of antibiotics is contributing to the increase in drug-resistant pathogens. A survey released by the WHO revealed that 64 percent of participants incorrectly believed that antibiotics could be used to treat colds and the flu. Additionally, a third of people surveyed believed that they should stop taking antibiotics when they feel better instead of completing the entire treatment course as prescribed.

CBS News (11/17) reports on its website that the WHO “surveyed nearly 10,000 people across 12 countries as part of the CDC’s ‘Get Smart About Antibiotics Week,’-- an effort to stop the threat posed by resistance to antibiotics.” Meanwhile, another “76 percent of respondents believed antibiotic resistance meant the body was becoming resistant, but it is actually the bacteria that is becoming resistant.” Medscape (11/17, Brooks) also reports on the story.

Posted by Unknown at 6:09 PM No comments:

Based on the latest NEJM 2015 article
http://www.transplantmodels.com/esrdrisk/
Posted by Unknown at 9:17 AM No comments:

Is 120 mm Hg the new BP target? What headlines aren’t telling you

The results of the SPRINT trial are in, and you’ve probably heard that making 120 mm Hg the new blood pressure target helped lower mortality rates. Yet the study outcomes apply only to a specific subset of patients with hypertension. See whether or not your patients may fit into this category. Read more at AMA Wire®. 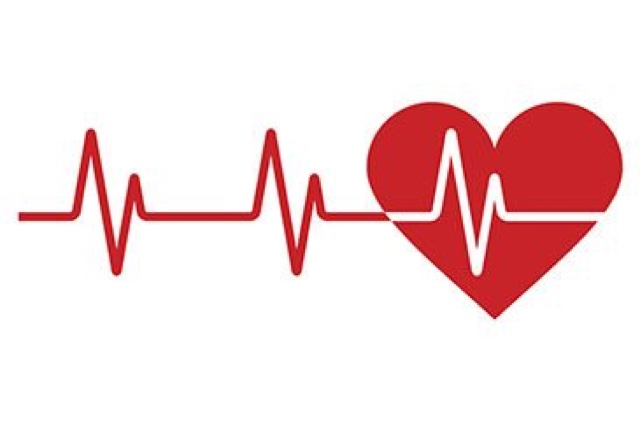 Posted by Unknown at 5:53 PM No comments: 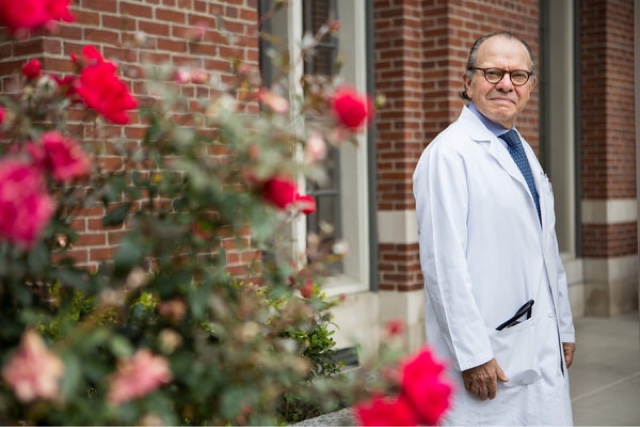 In a 1,300-word article, the New York Times (11/10, Kolata, Subscription Publication) reports that investigators found that “among the 9,361 hypertension patients followed for an average of 3.2 years, there were 27 percent fewer deaths (155 compared with 210) and 38 percent fewer cases of heart failure (62 compared with 100) among patients who achieved the systolic pressure target of 120 than among those who achieved the current 140 target.” Altogether, “there was a 25 percent reduction — 243 compared with 319 — in people who had a heart attack, heart failure or stroke or died from heart disease, Dr. Paul K. Whelton, a principal investigator for the study, said.” The findings were presented at the American Heart Association meeting and published in the New England Journal of Medicine.

The AP (11/10, Marchione) reports that “too-low blood pressure, fainting episodes and more worrisome, kidney problems were 1 percent to 2 percent higher in the lower pressure group.” However, “falls that cause injury due to lightheadedness were not more common, as had been feared especially for older people.”

The Seattle Times (11/10, Aleccia) reports that “the study, dubbed the Systolic Blood Pressure Intervention Trial — or SPRINT — was stopped in September, nearly two years early, when it became clear that radically lowering blood pressure for many people older than 50 helped prevent heart attacks and other heart problems and deaths.”